We can’t thank you and your fossil fuel friendly office enough for entrusting us with Australia’s economy. Free from democratic constraints and any other green tape, our National Coalvid Coordination Commission (NCCC, starring us 🤩) is drilling down even deeper thanks to all that lovely taxpayers’ money!  No virus (or science or economics etc) will stop our turbo fracking!

While Saudi Arabia and Russia were feuding over oil and gas prices – stranding swollen tankers, decimating supply chains and collapsing market confidence in our carbon economy – we Aussie diggers have stolen the prize as The World’s Biggest Fossil Fuels Digger & Dealer!

As you say ScoMo, ‘How Good is Australia’!

But ScoMo mate, beneath our cheers are fears and tears! As market analysts (with reports with nasty names) are showing, carbon share prices had virtually halved during the decade prior to COALvid-19! That’s right, PRIOR to this carbon demand bashing pandemic.

Even with JobKeeper loopholes for billionaires, we’re literally facing collapse!

And all the while, solar and wind extractors have been stealthily invading our market territory, eroding our super profits and generally creating a ‘hellscape’ for us BUMS*!

Amid global calls to ‘build back better’, and for a ‘Great Reset’, we urge you to stand strong with us ScoMo! Don’t give in to the latte sipping, smashed avocado eating greenest alarmists – bring on more fossil fuel subsidies mate!

Don’t forget Who’s Who in Australia! We know you can deliver!

PS: BUMS’ political donation on account of the Government’s great work (nudge nudge wink 😉💰!) is in the coal sack that our man servant threw over the walls of Kirribilli House last night.

As United Nations delegates were arriving for Day 1 of COP25 climate negotiations in Madrid, 624 pairs of hand cast clay skins from Bridget Nicholson’s Touch This Earth Lightly project lay in tight neat rows on the banks of the Yarra River opposite Federation Square in Melbourne, Australia.
END_OF_DOCUMENT_TOKEN_TO_BE_REPLACED

Congratulations on your new role as BHP’s CEO.

We feel encouraged by reports suggesting that you intend continuing BHP’s progress in response to fast evolving community expectations that companies take responsibility for their impacts on communities and the natural world as together we face terrifying, converging climate and mass extermin END_OF_DOCUMENT_TOKEN_TO_BE_REPLACED

At the time of writing, around 90 fires are raging across Australia. In Spring. END_OF_DOCUMENT_TOKEN_TO_BE_REPLACED

Who is responsible for News Corp’s non-compliance with basic journalistic codes of ethics that underpin the right to hold media licences? END_OF_DOCUMENT_TOKEN_TO_BE_REPLACED

Inspired by a genuine desire to properly acknowledge and honour the mentors and minions who do the most to enable Aussie Coal Diggers’ uniquely entitled ‘way of life’, as well as to warn ordinary citizens of grave dangers to safety and security from extremist-alarmist-elitist-warmists, inner city avocado people and Solar Panelista Revolutionaries, Digging Deeper: Secrets of the Neo-COALonial Movement Unearthed! was a deliciously stunning interactive production like none other ever seen! END_OF_DOCUMENT_TOKEN_TO_BE_REPLACED

Digging Deeper is a satirical exploration of the ties between billionaires, dictators, aggressive ‘fake news’ assaults on democracy and human and environmental abuse. None of that is at all funny, but this show is! END_OF_DOCUMENT_TOKEN_TO_BE_REPLACED

The MCA is Australia’s leading contemporary art gallery, aiming to present work that stimulates the imagination, creatively engages our senses and has the power to transform lives.

It was a great privilege for the Climate Guardians to help launch Janet Laurence: After Nature at the Museum of Contemporary Art Australia (MCA) in Sydney on the last official day of Australia’s “unprecedented” Summer of 2019*. END_OF_DOCUMENT_TOKEN_TO_BE_REPLACED

Youth climate strikers: ‘We are going to change the fate of humanity’
Students issue an open letter ahead of global day of action on 15 March, when young people are expected to strike across 50 nations
https://www.theguardian.com/environment/2019/mar/01/youth-climate-strikers-we-are-going-to-change-the-fate-of-humanity 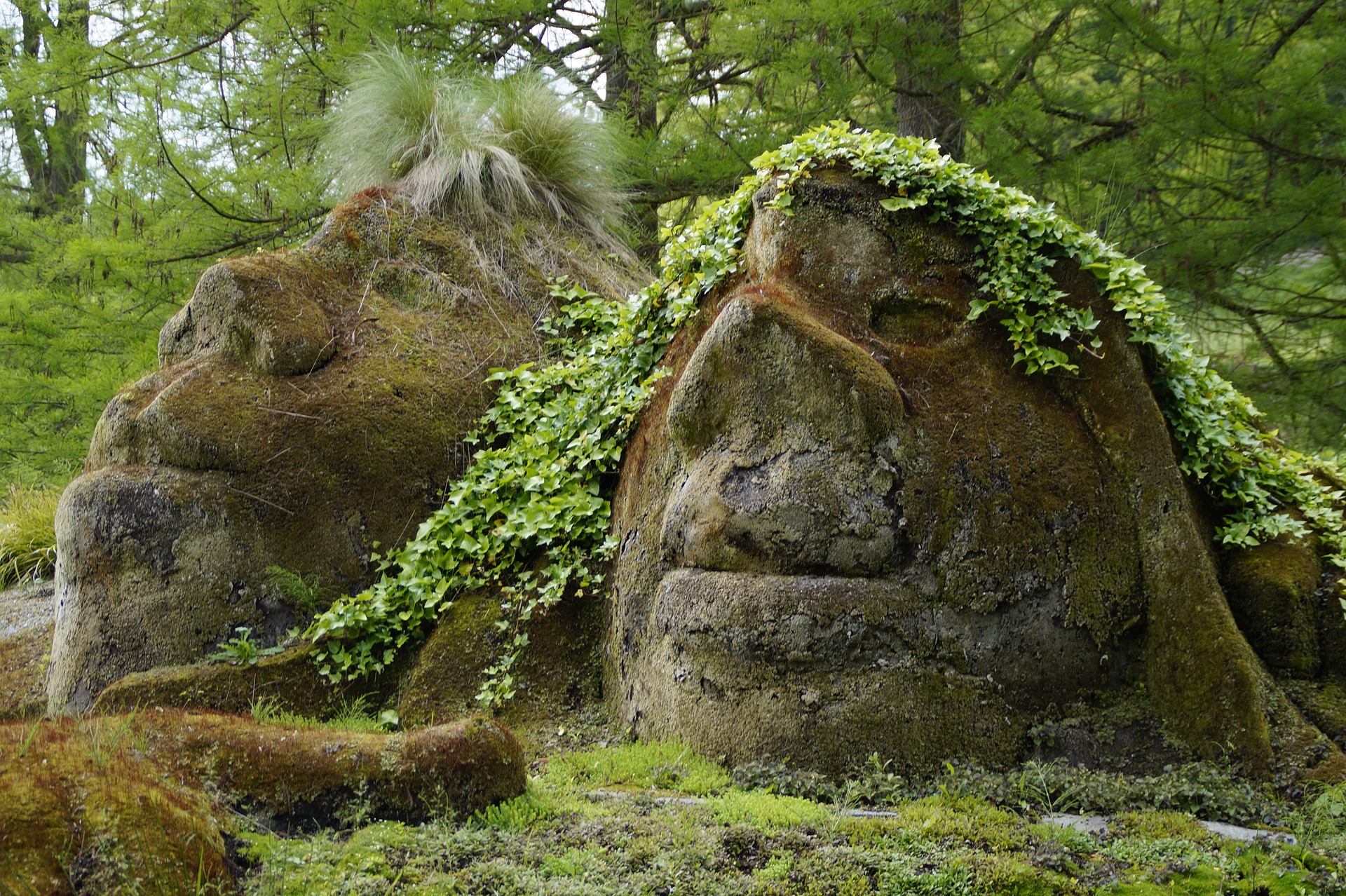