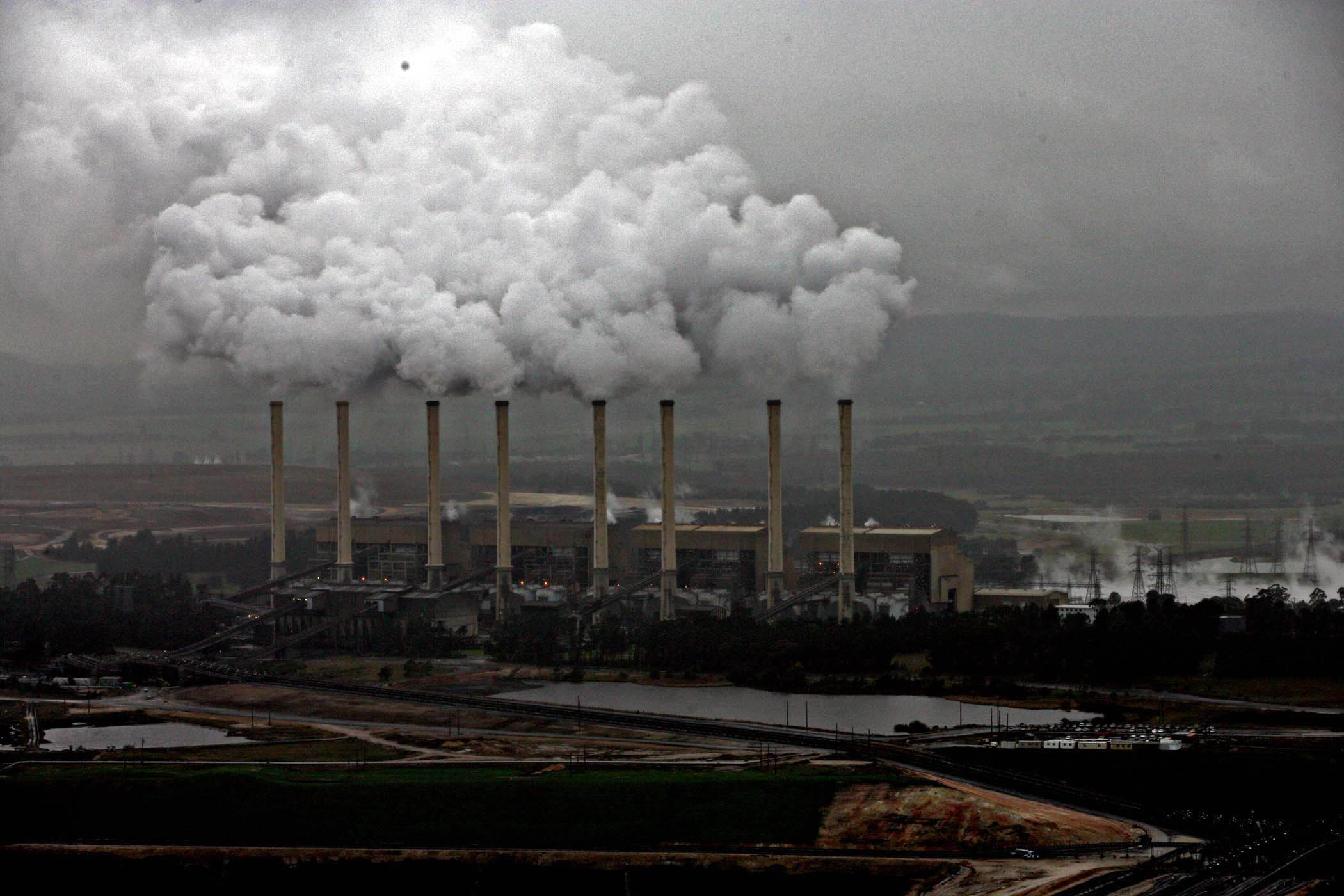 Hazelwood fired up on the eve of the inaugural UN ‘Earth Summit’ (1972). Ironically it was at this Summit that the first UN declaration was made re addressing the seriousness of climate change.

The old and decrepit Hazelwood is an appalling polluter. It has long been recognised as one of the world’s dirtiest power plants, emitting in the order of 1.52 tonnes of CO2 for each mega-watt hour of electricity produced. Given the untold health and environmental damage that the Hazelwood mine and plant have done (including the deadly 2014 mine fire) it’s an absolute disgrace that it has had a permit to operate (and since the mid 1990’s make significant profits for private shareholders) for so long. It is particularly perverse and unacceptable that government policies and taxpayers’ money have helped wreak such havoc on the local environment and global climate.

Given how far Hazelwood is beyond its use by date, it’s a disgrace that no proper plan exists to quickly transition the Latrobe Valley (and other coal affected communities) towards renewables with cutting edge energy efficiency and storage technologies. Instead the community is still largely at the mercy of the speculative and staggeringly inhumane free market economy. Just a glance at the history of globalisation confirms that unchecked economic rationalism results in chaos for local communities, including steeply rising inequity and irreversible environmental degradation.

Just as they did during COP21 in Paris, the Climate Guardians will continue to stand with the Latrobe Valley community in calling for a #JustTransition for workers, rather than ‘compensation’ for speculative fossil fuel investors. The community cannot and must not be left behind as we make the urgently required transition away from toxic and finite power sources towards zero pollution, 100 per cent renewable ones.

Please join us in calling for determined, progressive government policies combined with collaborative community consultation to make the Latrobe Valley a global leader in demonstrating what a socially and environmentally sustainable #JustTransition looks like.