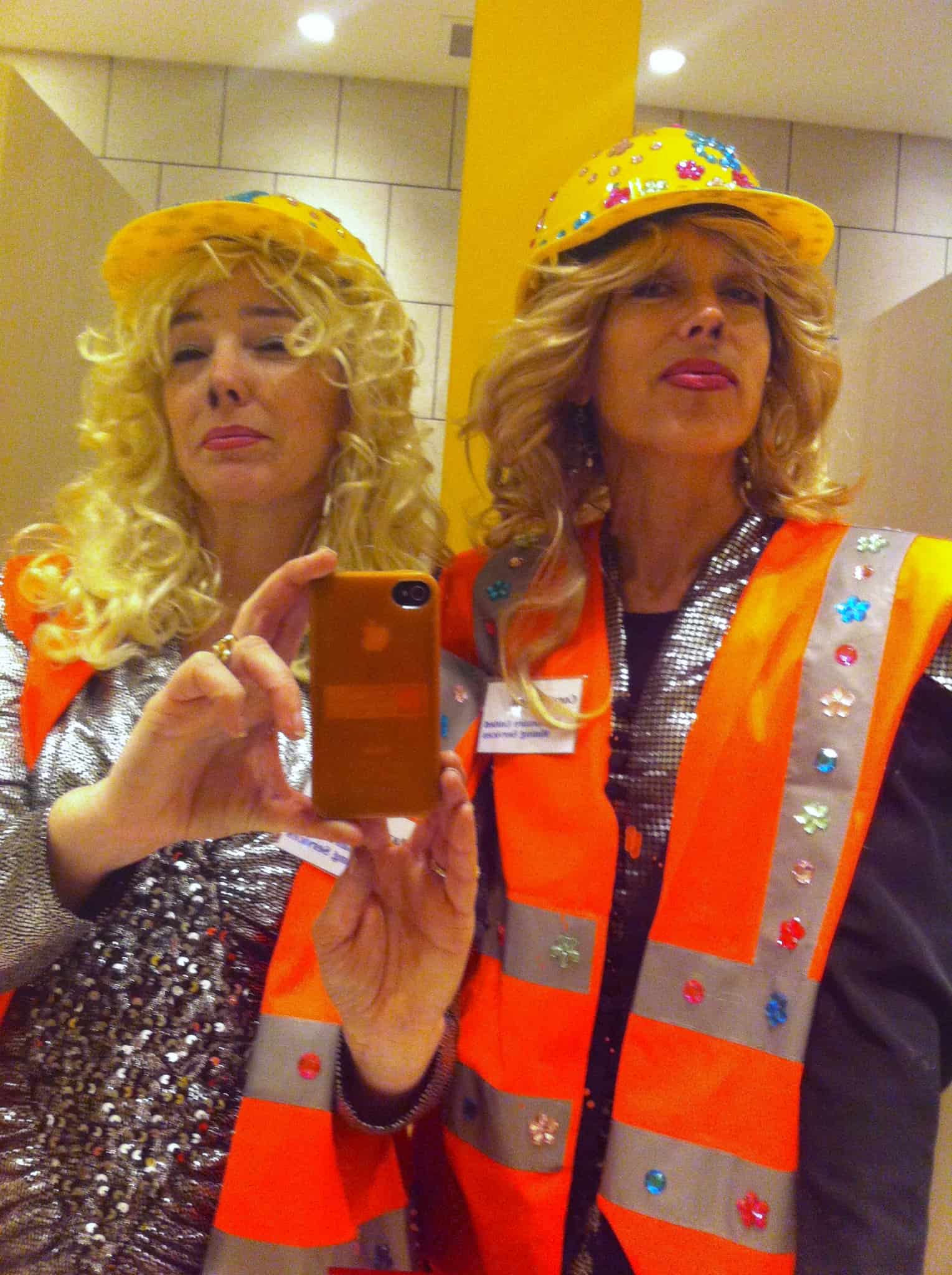 Beyond enviably effluent—under the direction of BUMS* CEO2, Coral Bleach, Coal Diggers are world famous prospectors in the Mineral/Beauty Fusion Industry and top-shelf COALition groupies.  Whether or not global swarming is or isn’t ‘absolute crap’ or does or doesn’t have any links to climate variability and bushfires, they see opportunities to invest in people’s paranoia and real or imagined suffering.

Here we are ruling the footpath on the way to a very important meeting with Josh Frydenberg, Minister for the Environment and some such

Also trading off people’s paranoias around aging, they have designed a range of products, Cachécoal, a uniquely Aussie epidermal geo-engineering wonder that miraculously sequinstrates organic, mineral rich ‘carbons of youth’ directly into the pores, thereby solving the global swarming emergency and saving civilization. So convinced of their uniquely Aussie epidermal geoengineering products, the BUMS offer a money back guarantee✥.

Unrivalled twerkers of the Disco Queen era, the Coal Diggers also sideline in dealing Coke–ing Coal, which is not only legal it’s Govern-Mint subsidized.

Since Billionaire Coal Diggers love dressing up as workers, they’ve released their very own signature fashion range; coal chic. It’s inspired by their mentor Gina and their ‘mates’ in government (who also love to dress up as a workers) and is aptly branded BUMS*. It features Disco-bling hard hats and appliquéd high-vis vests as centre-pieces.

For mineral rich loving foodies, the Coal Diggers also created a haute cuisine cookbook Cooking with Coal & Gas: Recipes for Disaster! Dishes to die for include Coal q’au Vin as featured on ‘our carbon kitchen rules’.

Look out for the Coal Diggers as the next headline act at the celebrated Diggers & Dealers ball. They usually get a dink on Tony’s bike and can be found lining up party particles and ‘political donations’ on the COALition’s table.

With their BFFs in parliament, nothing can hold the Coal Diggers back!

The Coal Diggers host a Laborals #VoteCoal Party on the steps of Parliament early on the Friday before Victorian State election, November 2014

The Coal Diggers act was co-created by Liz Conor and Deborah Hart. We gratefully acknowledge the work of Zelda Grimshaw, who with Liz, co-created the celebrated (and hilarious) John Howard’s Auxiliary Fan Club (aka JoHos).  The JoHos performances and writing inspired some of our all time favourite material.

Here we are at BHP, our headquarters & spiritual home

Having sealed a venture partnership with ANZ over the Whitehaven mine

German Tourists try to tells us renewable energy is better that digging up coal. But how do we get richer from renewables we ask?

The Coal Diggers celebrate their takeover of BhP Billiton with a line of Coke -ing Coal.