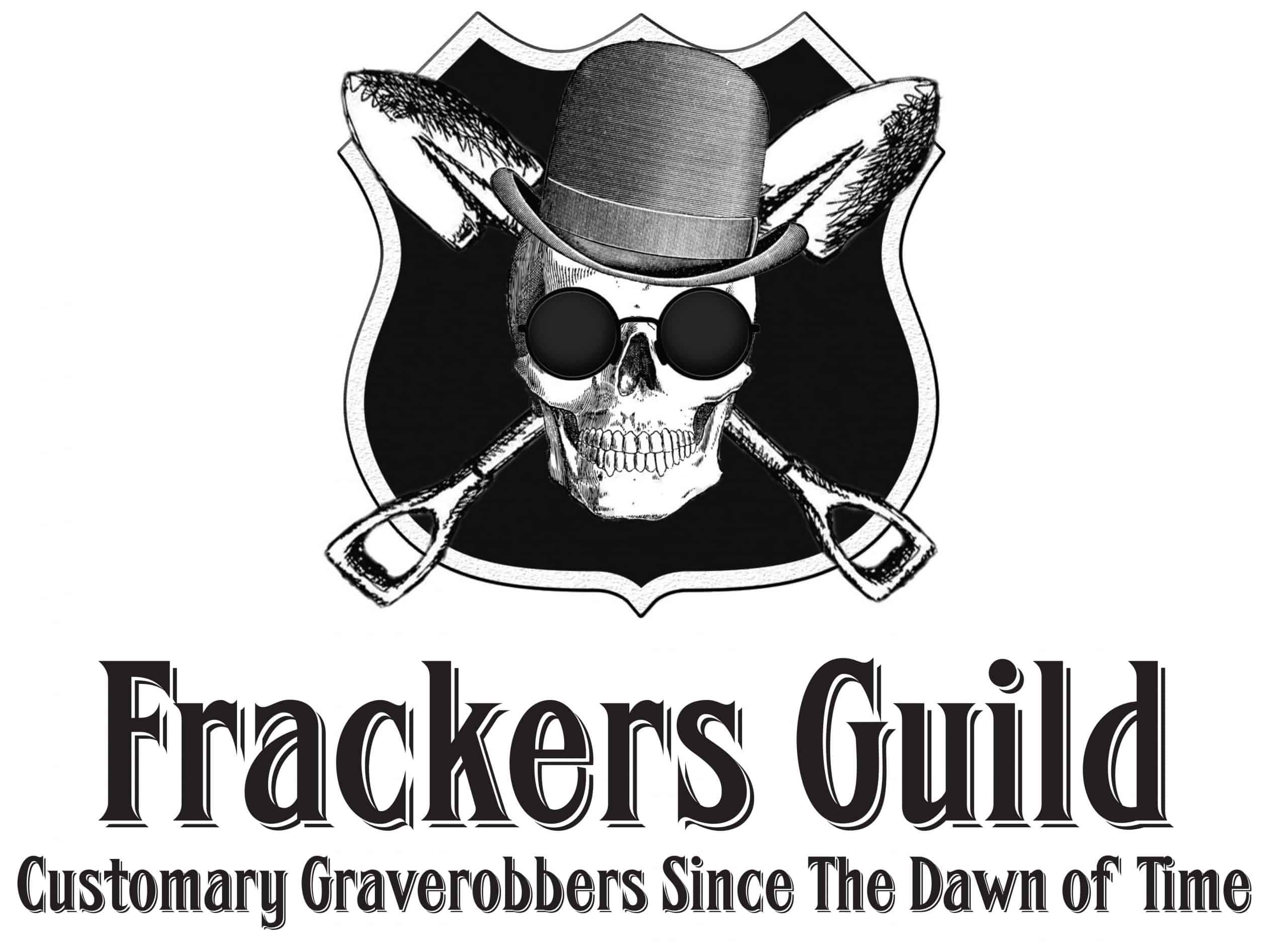 Thank you for the opportunity to provide a submission regarding this important issue.

Unconventional gas is a fossil fuel that is extracted through fracking (a layperson’s term for hydraulic fracturing), a process of fracturing rocks to allow collection of oil and gas. Fluid is pumped under great pressure – enough pressure to cause rock to crack, or fracture along lines of weakness. This widens or forces open gaps and fissures that enable natural gas to escape to the surface. We LOVE it! We LIVE for it!

We Steampunk ‘resurrectionists’ go back to the dawn of the Industrial Revolution when we began our brisk trade in grave robbing. We have been digging up the earth for centuries to profit from disinterring petrified cadavers and the occasional fossil (not to mention associated fuels). With our venture partners from the unconventional gas industry, we plan to enrich ourselves by disemboweling every square inch of Victoria flushing out its decomposing organic matter of any description – arsenic, lead, mercury, cadmium, chromium and selenium, as well as aluminium, antimony, barium, beryllium, boron, chlorine, cobalt, manganese, molybdenum, nickel, thallium, vanadium, zinc, along with forebears, coal seam gas, saints relics, sewage or whatever else we might find down there in the glorious bowels of the earth, our final frontier.

Fracking is Our Sacred Tradition

Beyond our main source of wealth generation, fracking into the deepest crevices of the Earth is how we experience our highest joy and most divine spiritual connection into our world.

For us it is like a charging prize bull to an immaculately dressed bull fighter! Or harpooning the last living creature of an endangered species! Actually, really, fracking leaves everything else for dead.

The Frackers Guild is deeply offended that the role we are playing in helping to release global warming greenhouse gas pollution into the atmosphere is being understated.

In our fracking frenzies, methane (aka ‘fugitive emissions’), which is odourless, colourless and highly flammable, is released in quantities that even we have no idea of.[i] And since methane is around 85 times more potent than CO2 in the atmosphere, when viewed over a 20-year time span, we deserve prizes for making things nice and cosy for everyone.[ii]

We also resent that we are not generously financially rewarded for our excellent fracking hygiene standards. For example, we happily use untold amounts of fresh water from the Great Artesian Basin. It’s prime agricultural areas that we love to frack most, and always ensure to leave our mark on landscapes, far and wide. In our mass dis-entombing processes, we spare no benzene, toluene, ethyl benzene and xylene as our fracked groundwater and soils frothily demonstrate, as they warmly glow in the dark.[iii]

So, Mr Delaney Sir, thank you for your time and consideration. Thank you for feeling the depths of our bottomless needs to freely frack in accordance with our most base primal and high spiritual urges. To deny us our deepest instincts would make you a frackist, for grossly discriminating against us frackers. And this would surely put the Victorian government in breach of its duty of care to protect all Victorian souls from foreseeable suffering.