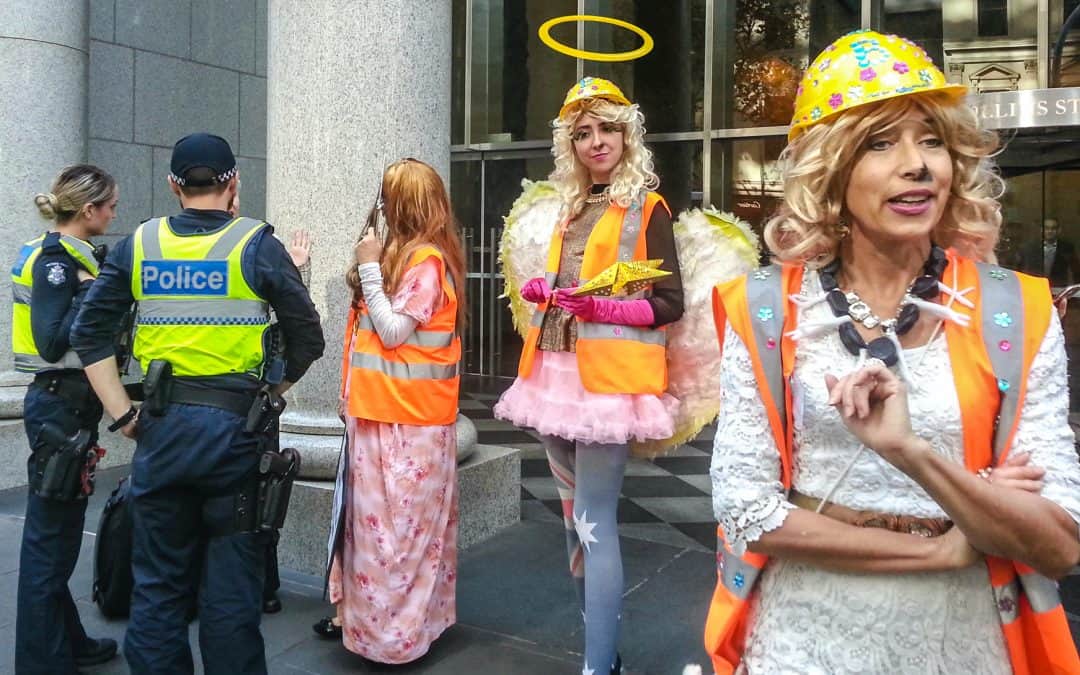 BREAKING: On behalf of BUMS*, Coral Bleach and Lignite Pitt QC are seeking legal advice to challenge the Victorian state government's massive rooftop solar power scheme on the grounds that it undermines their legacy control over power. "It's a reckless and selfish... 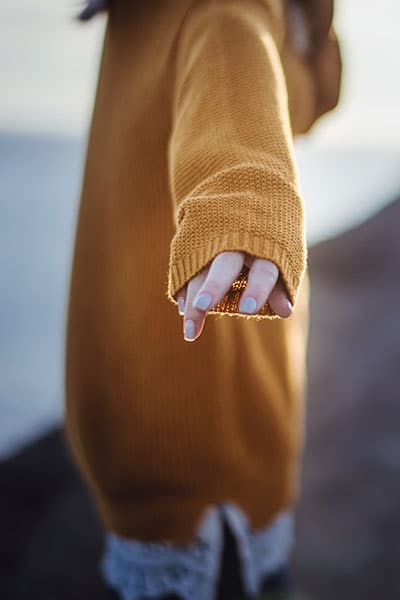 Today Coral Bleach and her high flying BUMS* entourage—including Our Gina, Our Mitch (Minister for Billionaires Communications), Our Rupie (Emperor of Our Media Empire), Our Vanessa (Chief of the Minerals Council of Australia and already on ABC’s Board thanks to Our... 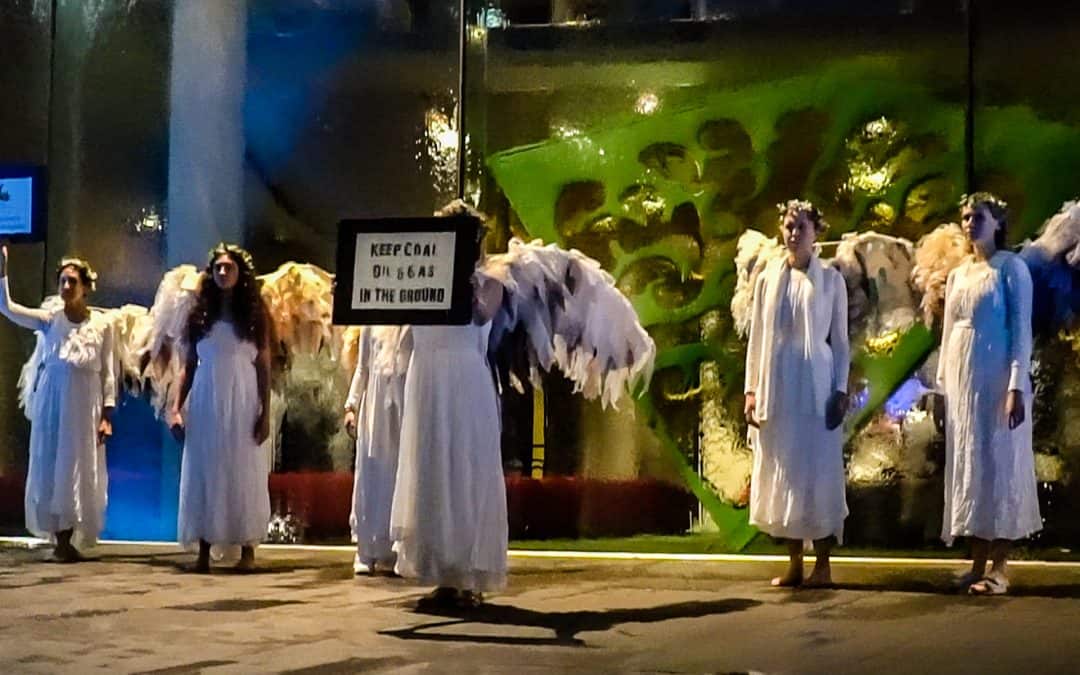 Do you think it's reasonable for people with long histories of influencing public policies in order to prop up the profits of highly destructive industries to hold prestigious positions on boards and special committees of our nation’s proudest cultural institutions?...

IPCC cities conference tackles gaps between science and climate action on the ground https://theconversation.com/ipcc-cities-conference-tackles-gaps-between-science-and-climate-action-on-the-ground-93287 Eastern Mediterranean summer will be two months longer by end of...

A cultural activist at COP23, Bonn

I am sitting in a café at the top of a department store in the middle of Bonn, Germany. I’m here for the coffee, free Wi-Fi and easy access to a toilet. The simple needs of a traveller. It’s early in the day and people, mostly older people, are gathered in small... 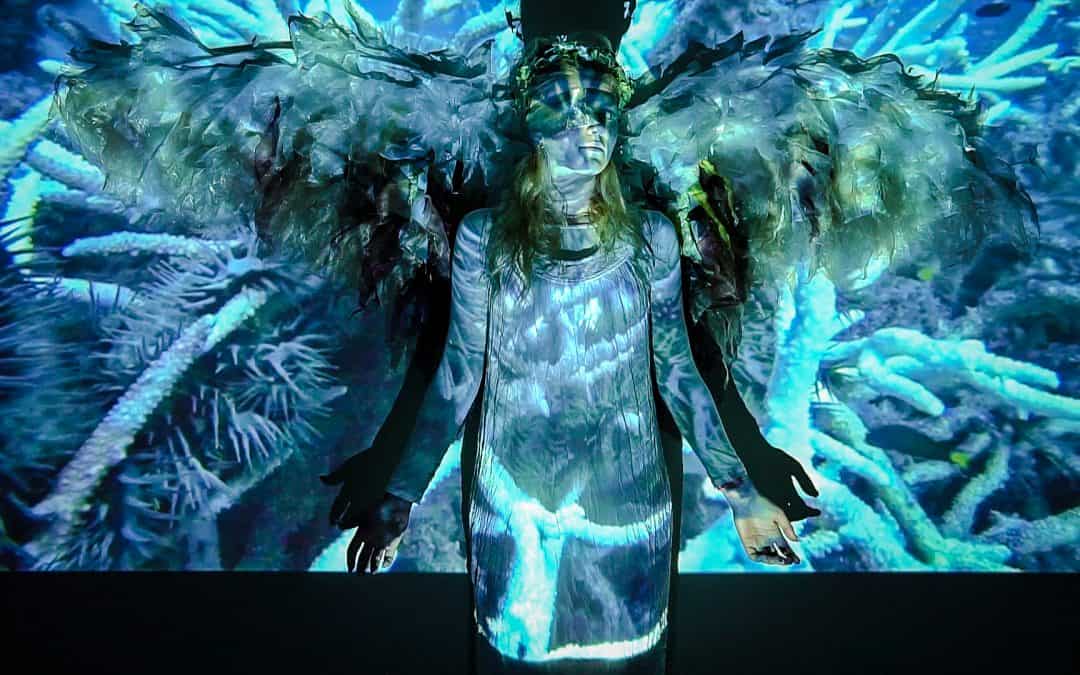 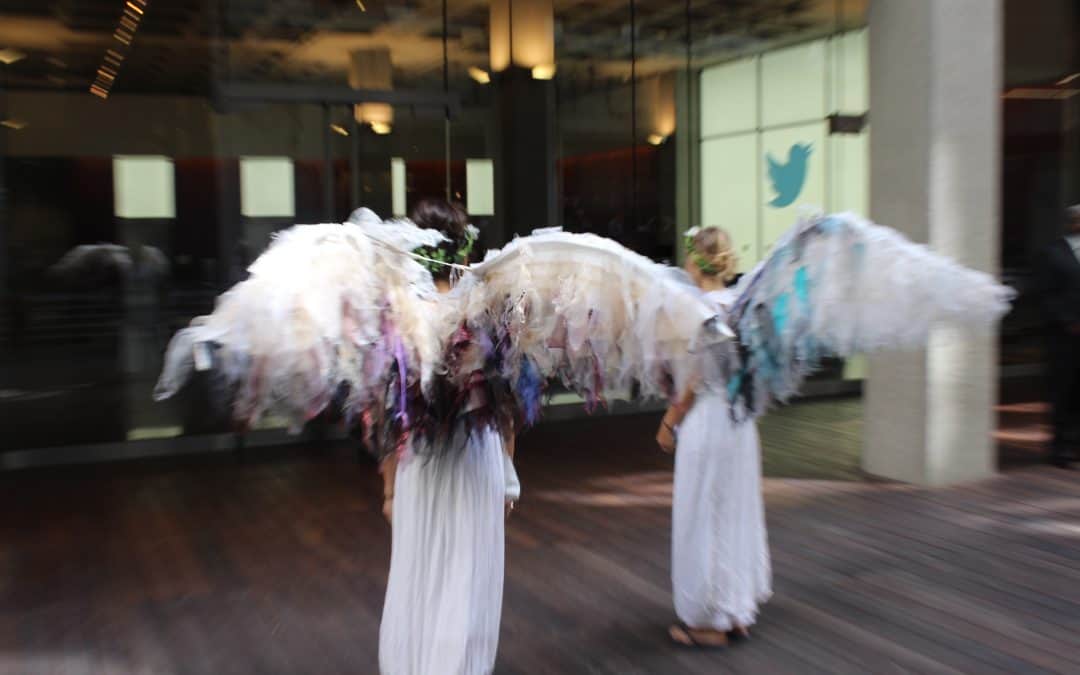 Force for Sustainable Progress or Tool for Tyrants?

As the US was reeling from unprecedented hurricanes, Climate Guardians hand delivered scrolls with universal messages to Silicon Valley. In our travels we had many conversations with curious passersby. We discussed the insidious and predatory ways in which profit... 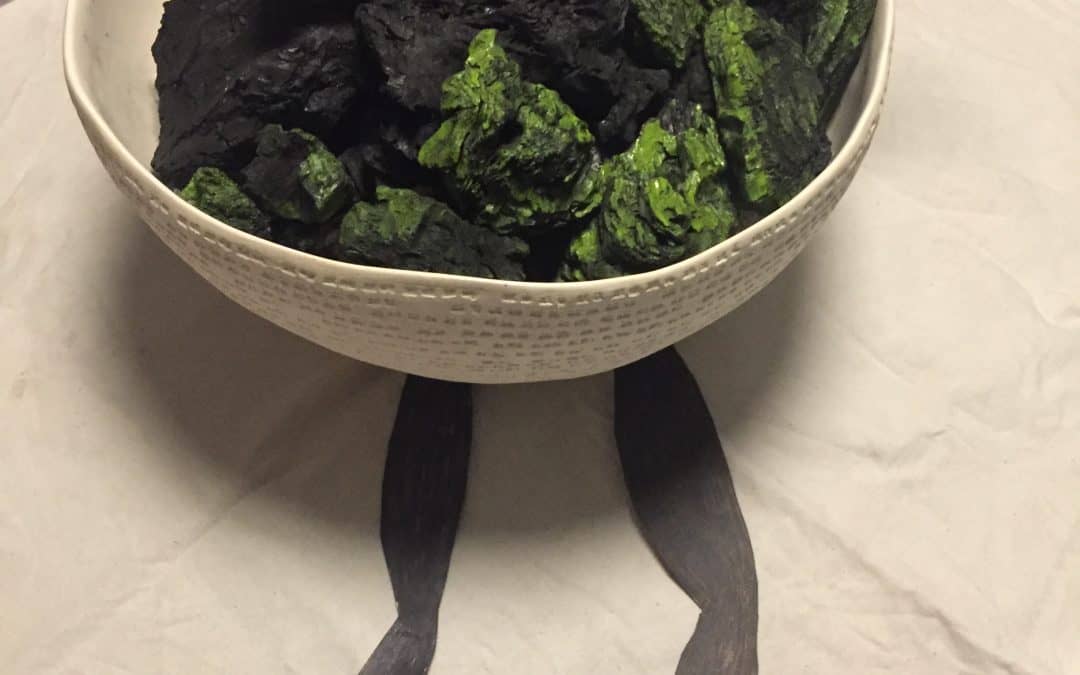 Oh that Sweetie Alan Finkel, what a Sorcerer he is! While our people in high places combust over particulates in the Finkel Review’s Clean Energy Target, we Coal Diggers are secretly delighted! For, in line with our expertant submission, there’s to be no more... 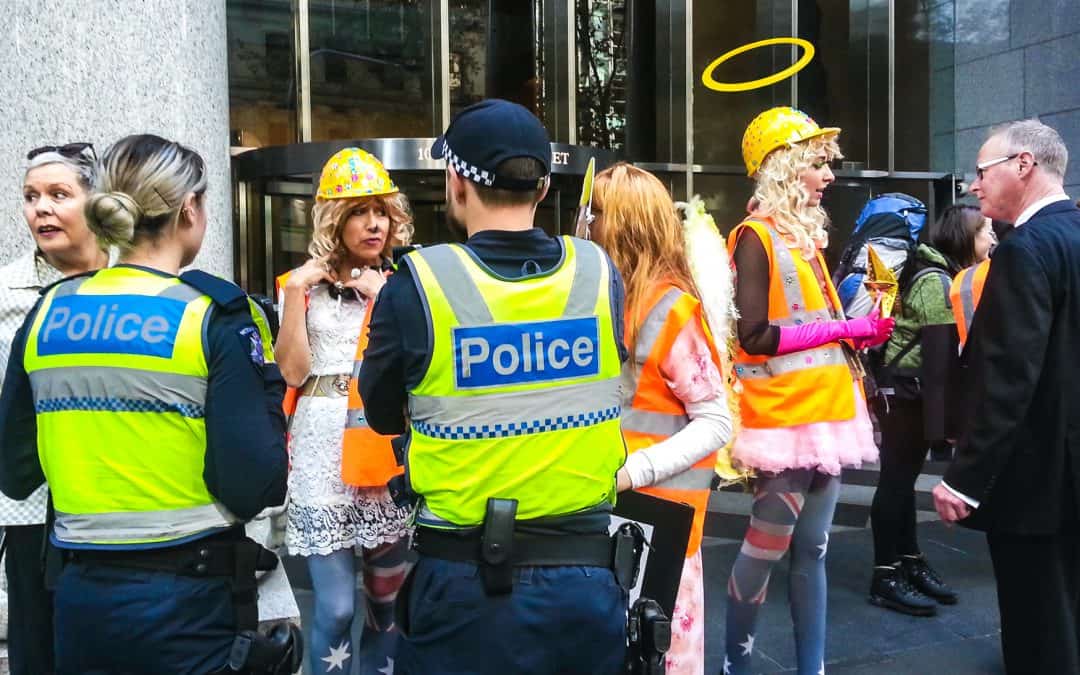 How could we just stand by while poor Gina is being picked on for suing Victorians for $2.7bn for not letting her local pet company, Lakes Oil, frack where it wants, and Guatam fields such unreasonable attacks from all the little people having tanties and trying to... 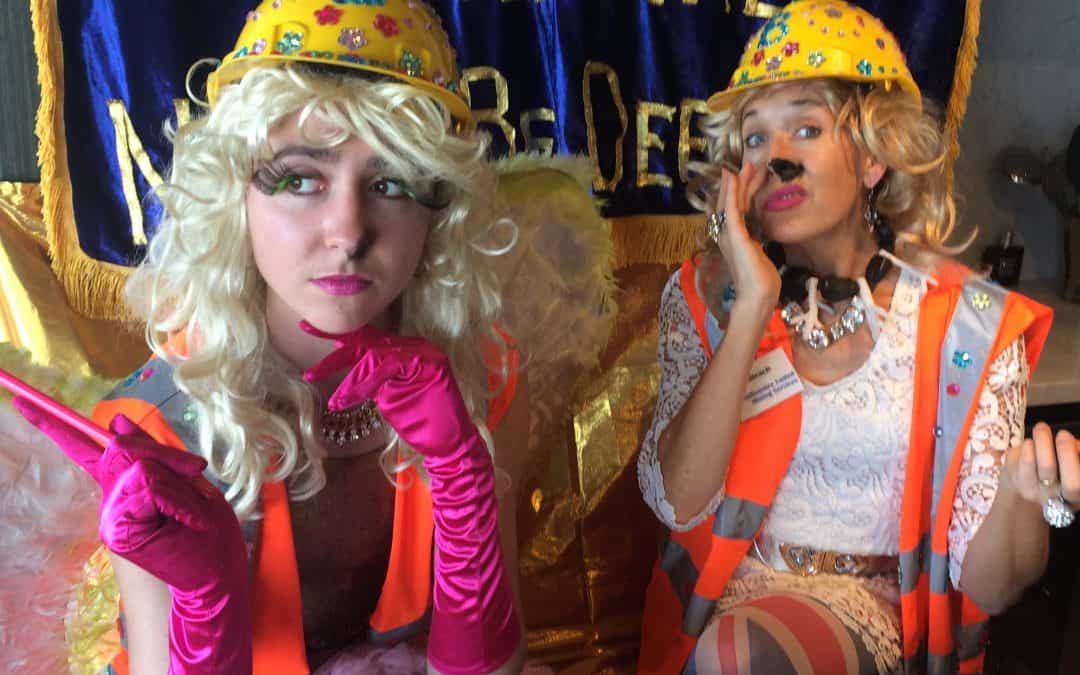 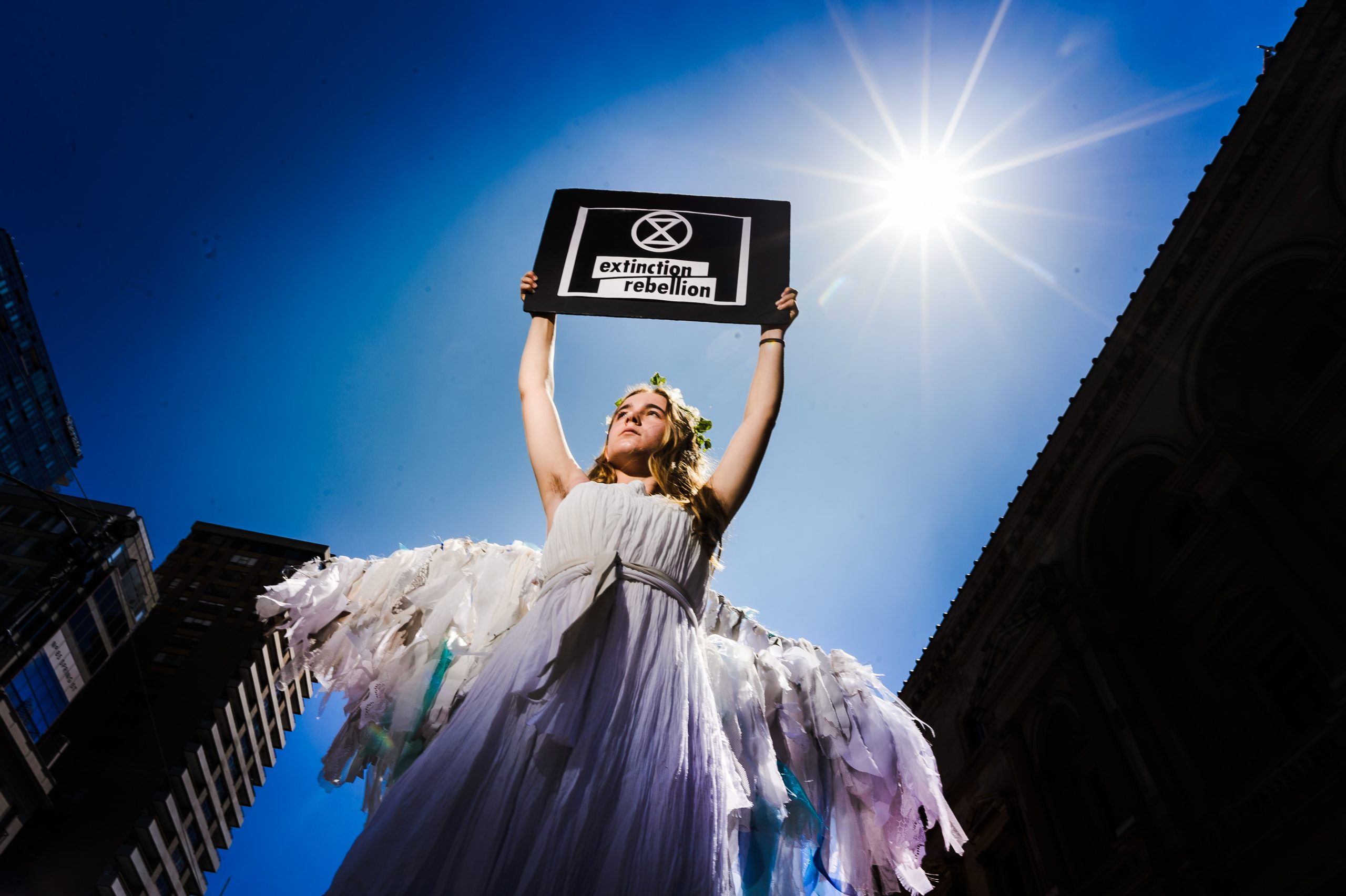