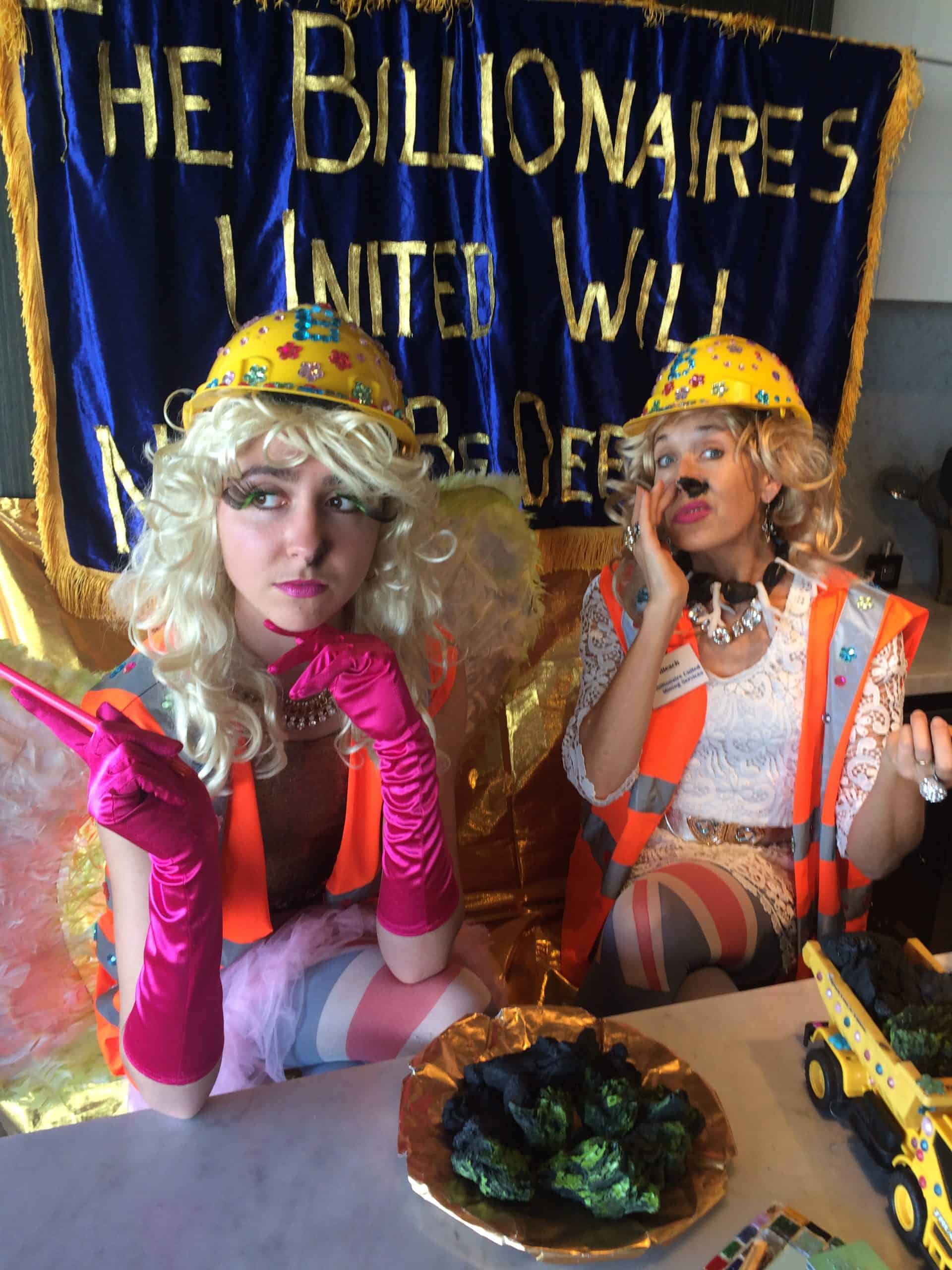 Global worming (or, as commoners call it, ‘climate change’ real, imagined and/or alternative facts) is unfairly affecting Coal Diggers & dealers lives and emergency measures must be taken to protect us and all doyens of the fossil fuel industry from associated grave threats as a result of:

So, the only acceptable global worming (real, imagined and/or alternative facts) policies are those that will most quickly and quantifiably:

So, as you indeed reign huge among our bigly devoted minions, know that Lignite Pitt Q.C. of BUMS’ BIGEND & TOWN Solicitors is at your service should you have any queries about our rightful submission.