Even after all those piddly political donations, Malcolm still insisted on using the unspeakable C word!

Soz Jules B, t’is time you make way for our “new generation” of heavy lifters

If BUMS* and our fossil fuel billionaire chums lose control over power generation, then billions in rightful coal profits are at stake and the world as we know it may end! 😱
Not only do solar and wind extractors ☀️💨 steal our rightful profits💰, they also bring electricity prices (and emissions🏭) down, down down, which jeopardises Australia’s COP21 target 🎯 of 74% coal power by 2030!
And just imagine what else local communities could end up controlling if they seize control of power generation – our very effluence could be at risk! 😩👎 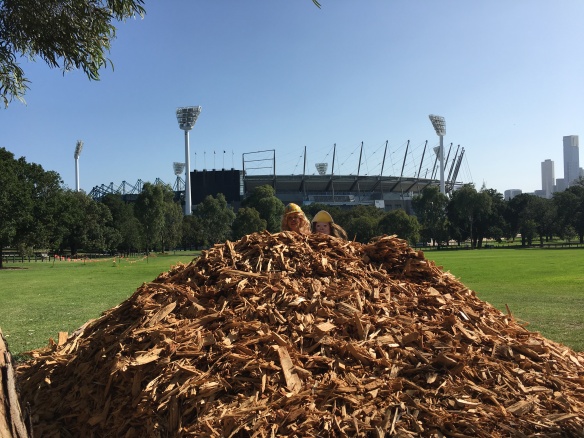 This isn’t fear mongering – it’s a very real and immediate threat!
The selfish smashed avocado 🥑 people have the gall to talk about species being under threat when they ignore the fact that our very own Billionaire Coal Diggers should be on the critically endangered list!
Thank heavens for Rupie and his heavy lifters rallying in time to toss out those closet commies who were on the verge of a dangerously ideological deal (aka That Nasty NEG) with inner-city latte sipping people.

Through heroic and strategic leakages and spillages, our “new generation” of coal loving MPs have averted disaster for the time being! 💣
So, if you’re a real Australian patriot 🌏 and value the traditional trickle down status quo 💰, you’ll get behind our efforts to hijack democracy NOW!

C’mon Aussies, Get behind Gina!