It was a great honour for Climate Guardians to be among the community groups to receive an Environment Victoria award last night.

During nearly four years of portending we’ve been graced with the presence of more angels than we can count, and they’ve come from nearly every continent on Earth.

As the founding act in ClimActs’ suite, the Climate Guardians are by far and away the most precious for their representation of everything that the world most needs now: determined love, peace, hope and an open hearted appreciation of beauty in all its manifestations.

For a leading ENGO like Environment Victoria to so publicly encourage the work of grassroots community groups is greatly encouraging and very much appreciated. 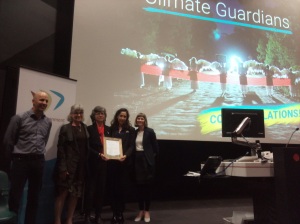 With love and gratitude to all Angels (in and out of costumes) who are contributing to our growing ‘climate guardian’ movement, 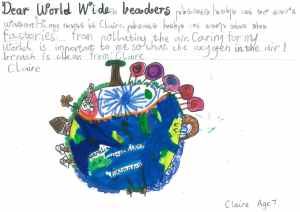 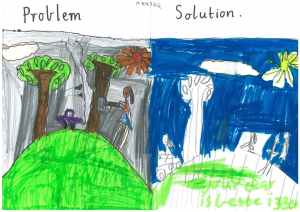 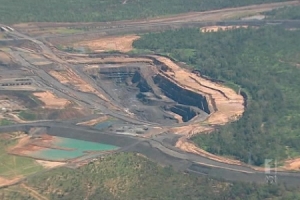 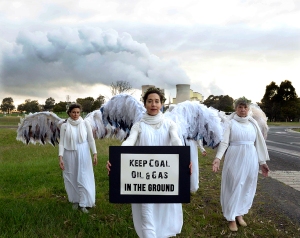 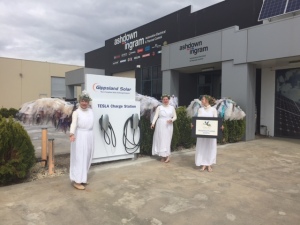 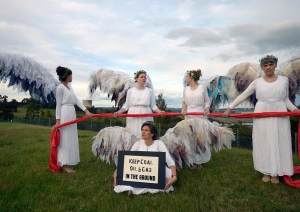 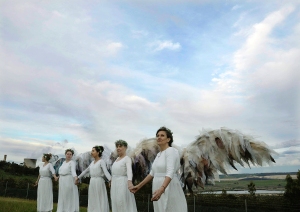 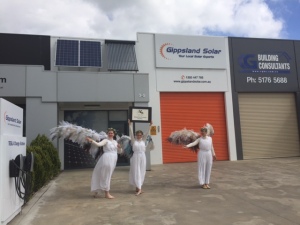